Daniel B. Poneman is president and chief executive officer of Centrus Energy Corp.  He also serves on the company’s board of directors.

From 2009 to 2014, Mr. Poneman was the Deputy Secretary of Energy, also serving as the chief operating officer of the U.S. Department of Energy. His responsibilities spanned the range of U.S. energy policies and programs – hydrocarbons, renewables, nuclear, and efficiency – including cybersecurity, project management, national security, and international cooperation.  He was also responsible for the Department’s efforts on resilience and emergency response, in cases ranging from Fukushima to Hurricane Sandy. Between April 23, 2013, and May 21, 2013, Mr. Poneman served as Acting Secretary of Energy.

Prior to assuming his responsibilities as Deputy Secretary, Mr. Poneman served as a principal of the Scowcroft Group for eight years, providing strategic advice to corporations in a variety of strategic industries. In addition, for eight years he practiced law as a partner at Hogan & Hartson and an associate at Covington & Burling, advising clients on regulatory and policy matters.

In prior tours in government, Mr. Poneman served as a White House Fellow and as Director of Defense Policy and Arms Control for the National Security Council. From 1993 through 1996 he was Special Assistant to the President and Senior Director for Nonproliferation and Export Controls at the National Security Council. His responsibilities included the development and implementation of U.S. policy in such areas as peaceful nuclear cooperation, missile technology, space-launch activities, sanctions determinations, chemical and biological arms control efforts, and conventional arms transfer policy.

Mr. Poneman has published widely on national security issues and is the author of Nuclear Power in the Developing World and Argentina: Democracy on Trial. His third book, Going Critical: The First North Korean Nuclear Crisis (coauthored with Joel Wit and Robert Gallucci), received the 2005 Douglas Dillon Award for Distinguished Writing on American Diplomacy. Mr. Poneman is a Senior Fellow at the Belfer Center for Science and International Affairs at the Harvard Kennedy School, a Distinguished Fellow at the Paulson Institute, and a member of the Council on Foreign Relations.

His fourth book, Double Jeopardy: Combating Nuclear Terror and Climate Change, was released by the MIT Press in May 2019.

Mr. Poneman received A.B. and J.D. degrees with honors from Harvard University and an M.Litt. in Politics from Oxford University. 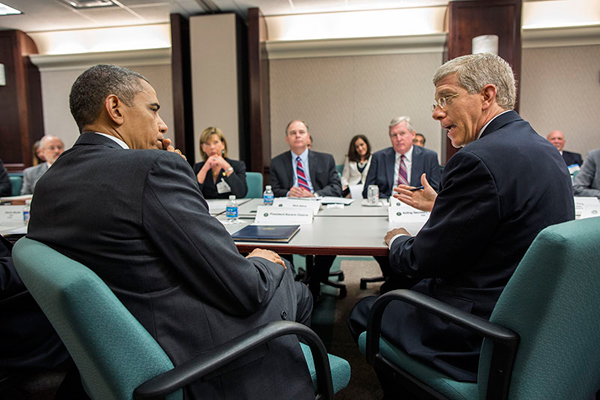 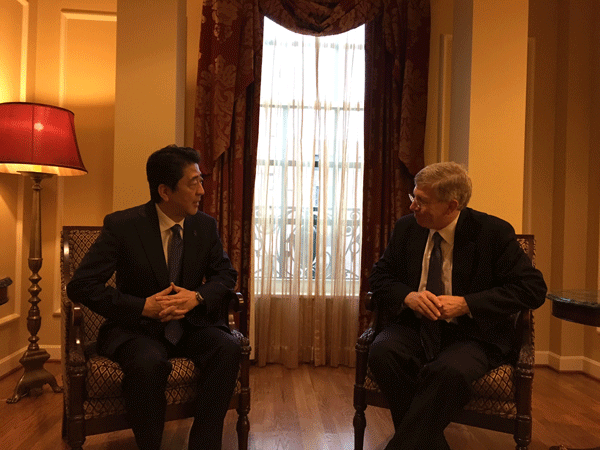 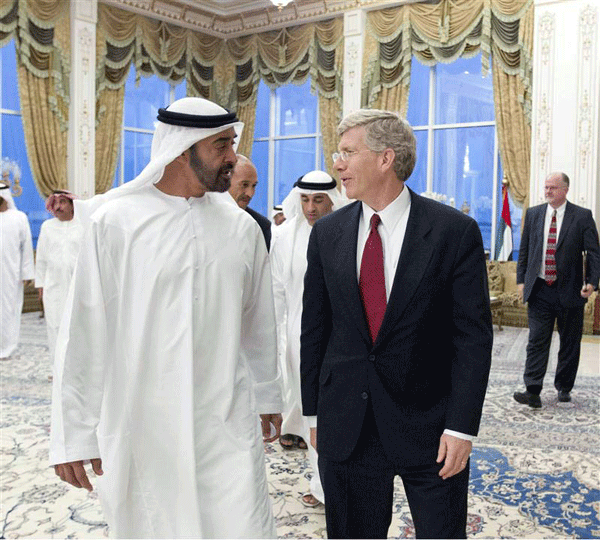 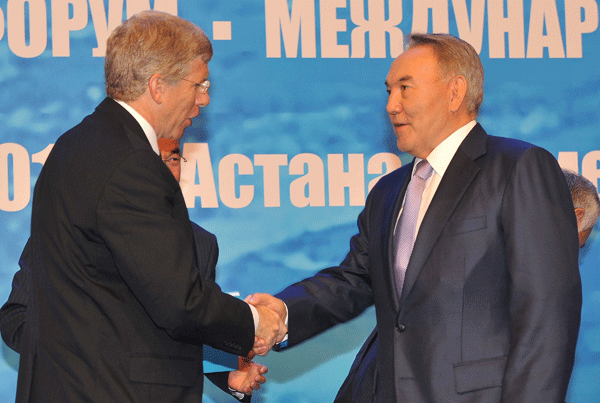 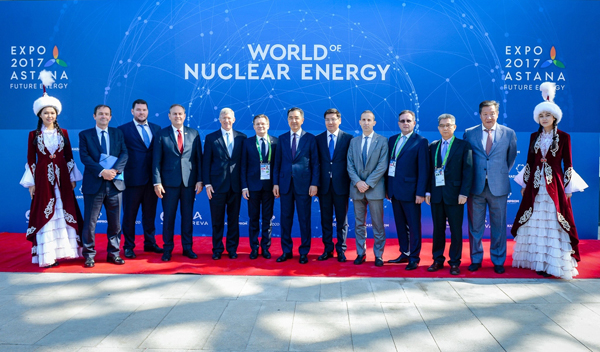 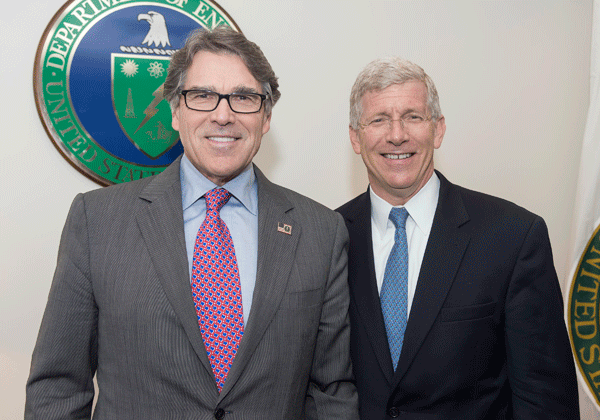 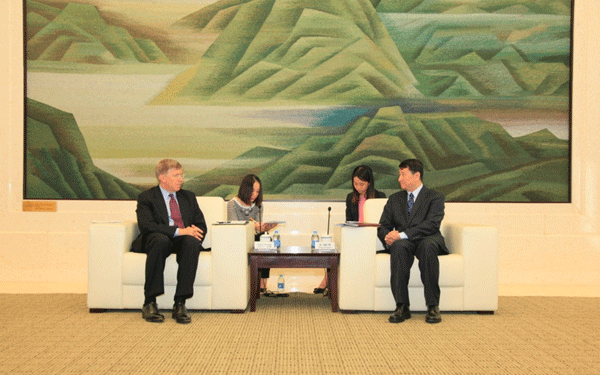 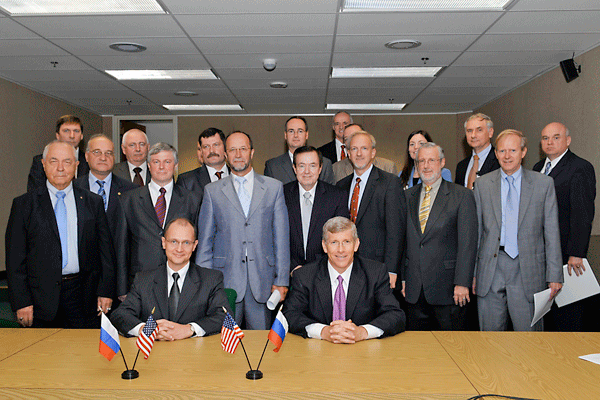 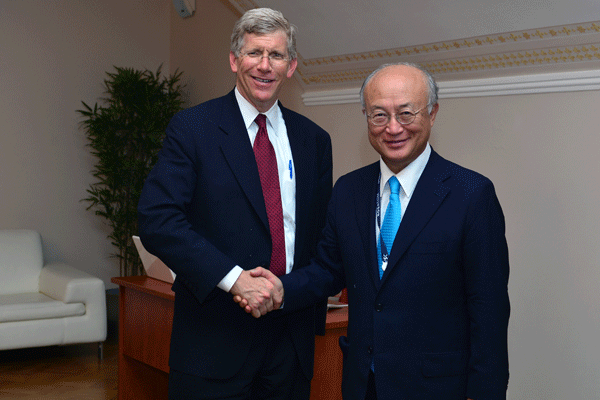